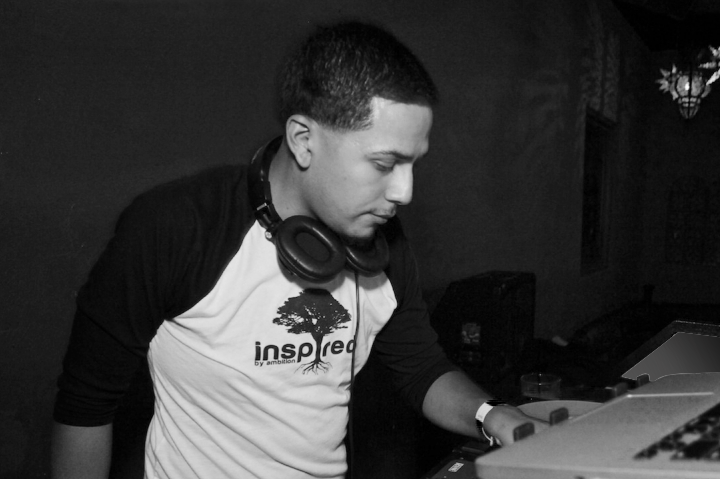 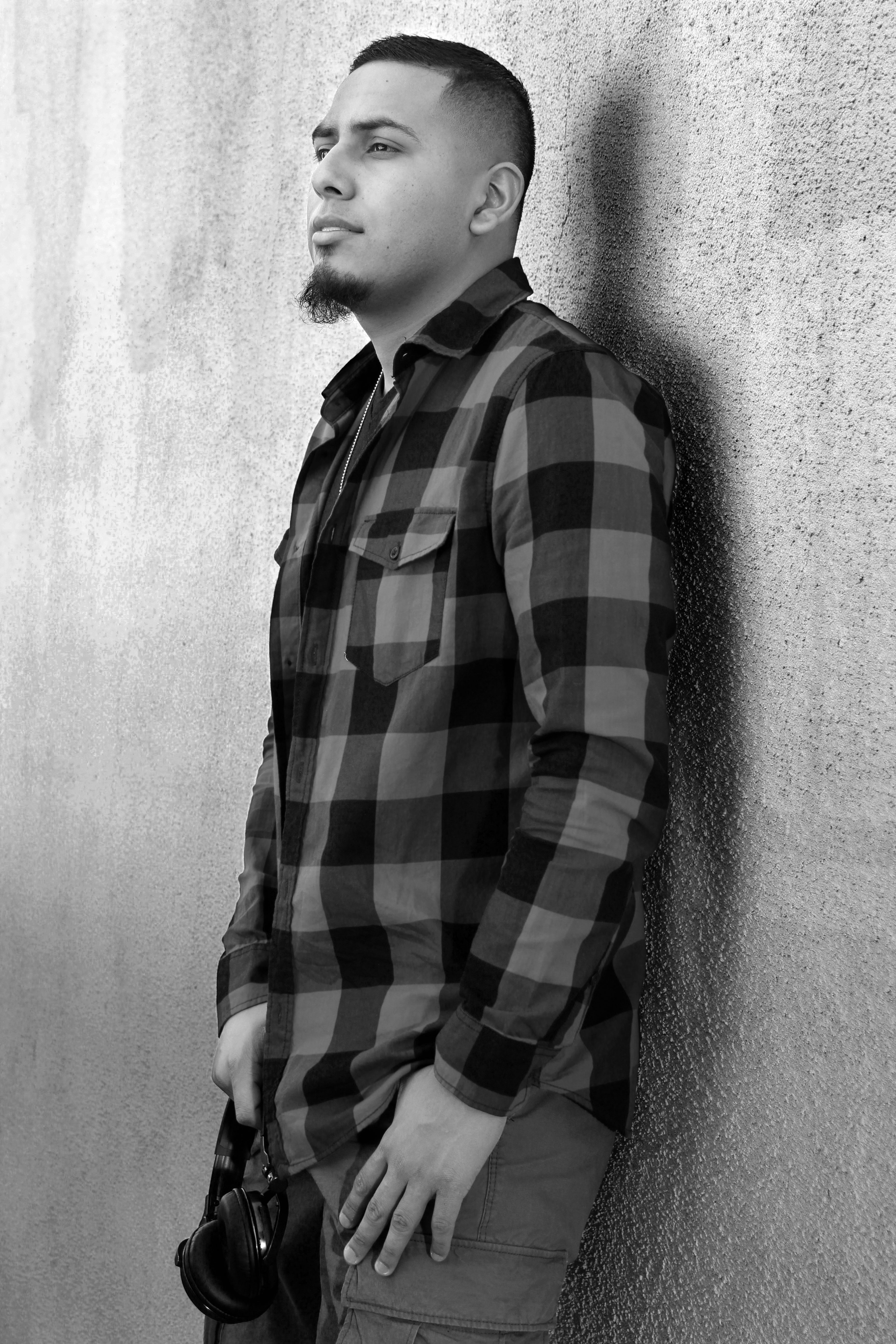 It wasn’t much of a question when it came to what Brian Torres wanted to do with his life. The craving for mixing and cutting hit the South Los Angeles native at a young age. In fact, it was his first birthday party that initially paved a path of passion for deejaying, after a family friend gave him a chance to scratch the turntables for the first time. “I was always surrounded by parties and music as a kid. I just gravitated to the DJ at every party,” Brian explains, and it wasn’t long before he became the one making the crowd gravitate towards the dance floor. Brian really dove into the DJ game in high school, shadowing fellow mixers until it was his turn to rock the crowd at his school’s dances and football games. “There’s just something about controlling a room with music--especially seeing a crowd’s reaction with every song.” With influencers like DJ AM, DJ Vice and Jazzy Jeff, Brian approaches his craft with an open-format, spinning a variety of music ranging from hip-hop to EDM to Top 40. His ability to cater to various audiences is also what has helped him gain an eclectic mix of gigs, including private events, weddings, luxury in-store events, as well as becoming a resident DJ at Hollywood hot-spot Playhouse. Along with his current mixes, which have garnered over 19,000 plays on Soundcloud, Brian is looking forward to dipping into producing, and hopes to hit the road in the future so that he’ll be able to share his love for music on a global level.