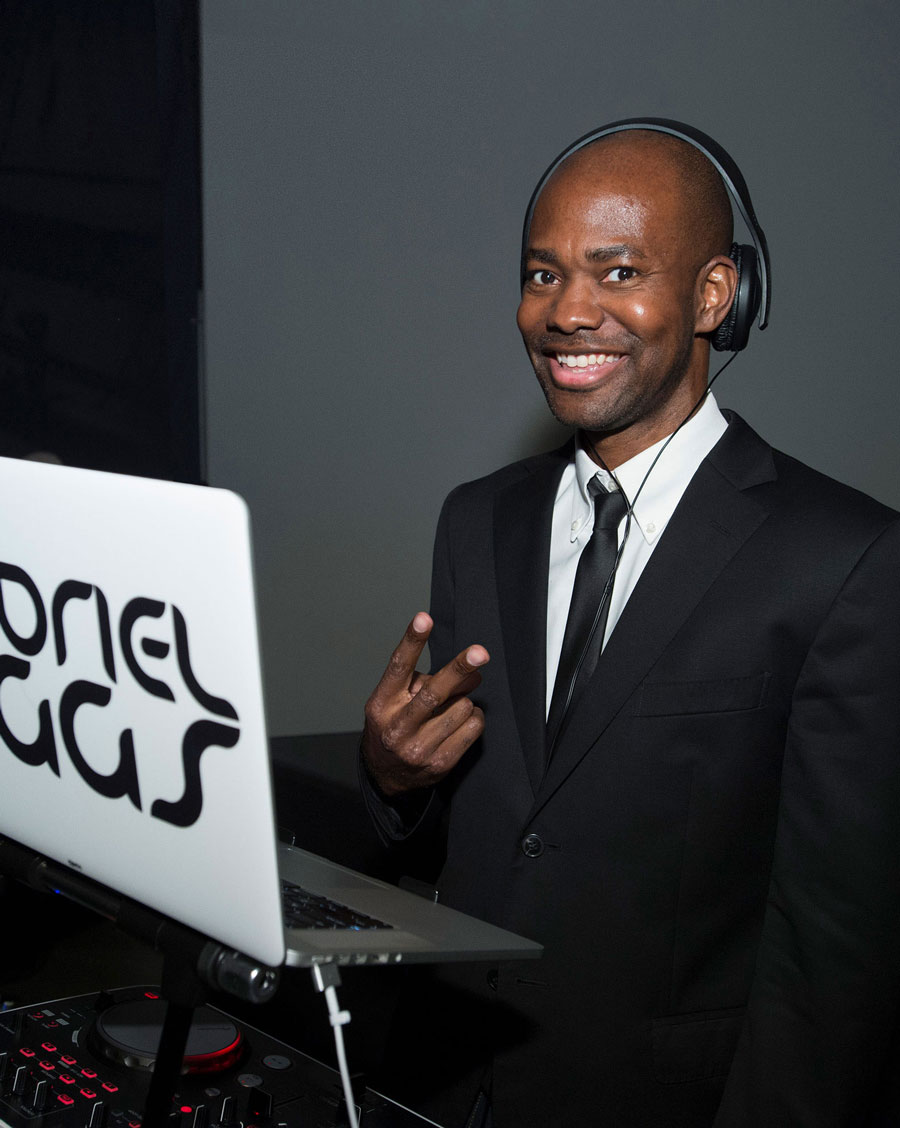 As a producer Gabriel has remixed highly acclaimed artists Idina Menzel, John Legend, Steve Aoki, Sarah McLachlan and Usher. On the big screen Gabriel has appeared in ‘Colour Me Kubrik’ starring John Malkovich, and he was chosen by Mitsubishi Motors to score and host their TV special ‘Test Drive: Mitsubishi Eclipse’. In addition Gabriel is the only DJ ever to be featured on the cover of a video game: Beatmania by PlayStation and Konami. Gabriel was also hand picked by Karl Lagerfeld to create the music for the launch of Mr. Lagerfeld’s global brand ‘KARL.’