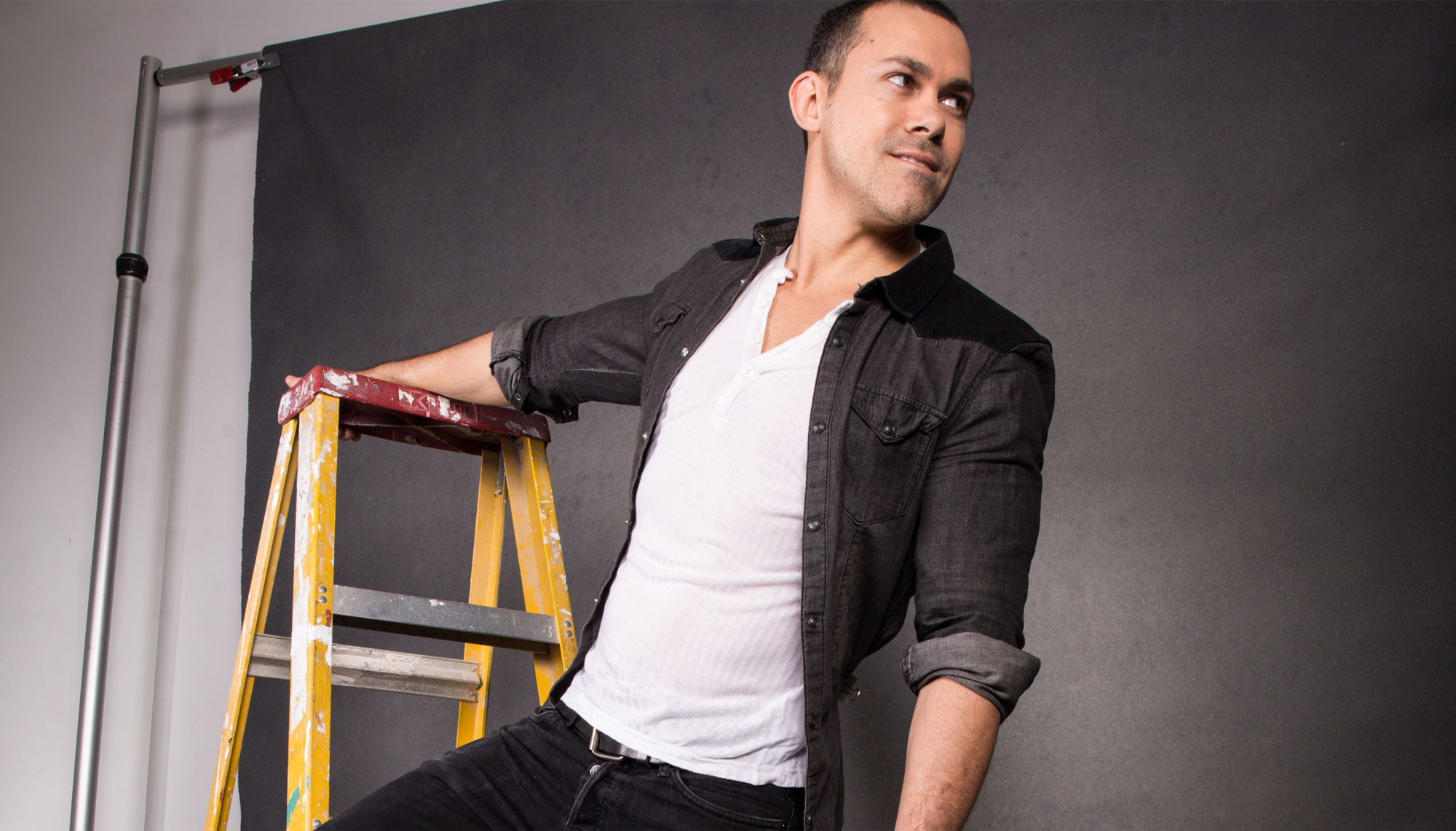 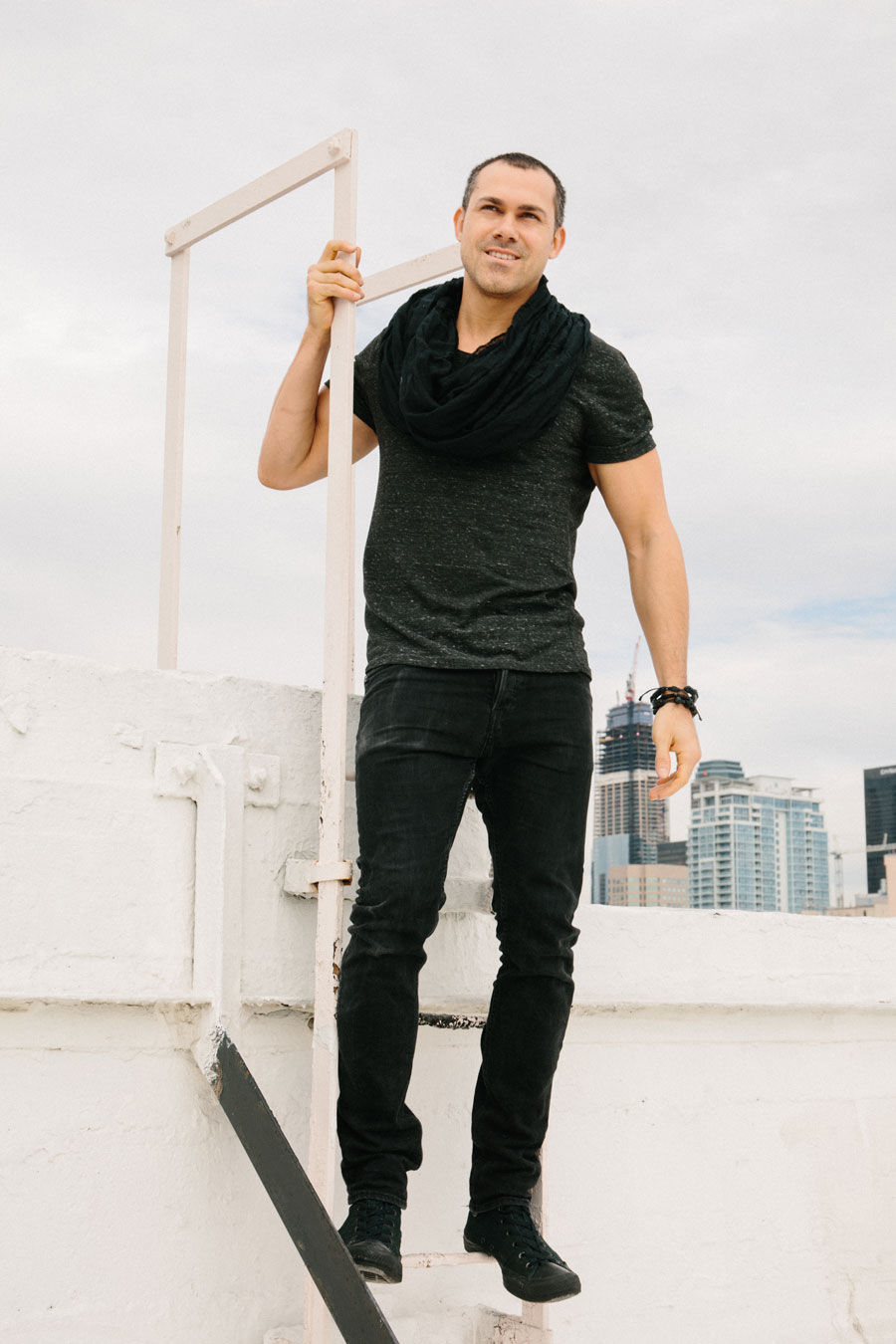 "DJ Johnny generated a buzz in the Los Angeles Nu Disco scene that gained him the reputation of being a 'taste maker' in the industry."
-Mason Rothert, iHeartRadio/Below Zero Beats

DJ Johnny began spinning in Los Angeles in 2006, where he went on to hold prestigious DJ residencies to include Bar Marmont, The Purple Lounge at The Standard Hotel, and Glow. In Summer 2012, Johnny had a breakthrough season in Ibiza, Spain, holding residencies at Cafe Del Mar, Ibiza Rocks, & guest appearing at the Pukka Up boat parties.

After residing in Miami and spinning for 'Evolution' on iHeart Radio, he moved on to New York, leaving the crowd wanting more at every club, party, wedding or event he performed.

His style is influencing the Dance Scene with his unique Nu Disco sound, where he is sought after by the most discerning crowds. Johnny regularly spins in Miami, Los Angeles and New York City.

Best Artist to Fall in Love to
John Legend