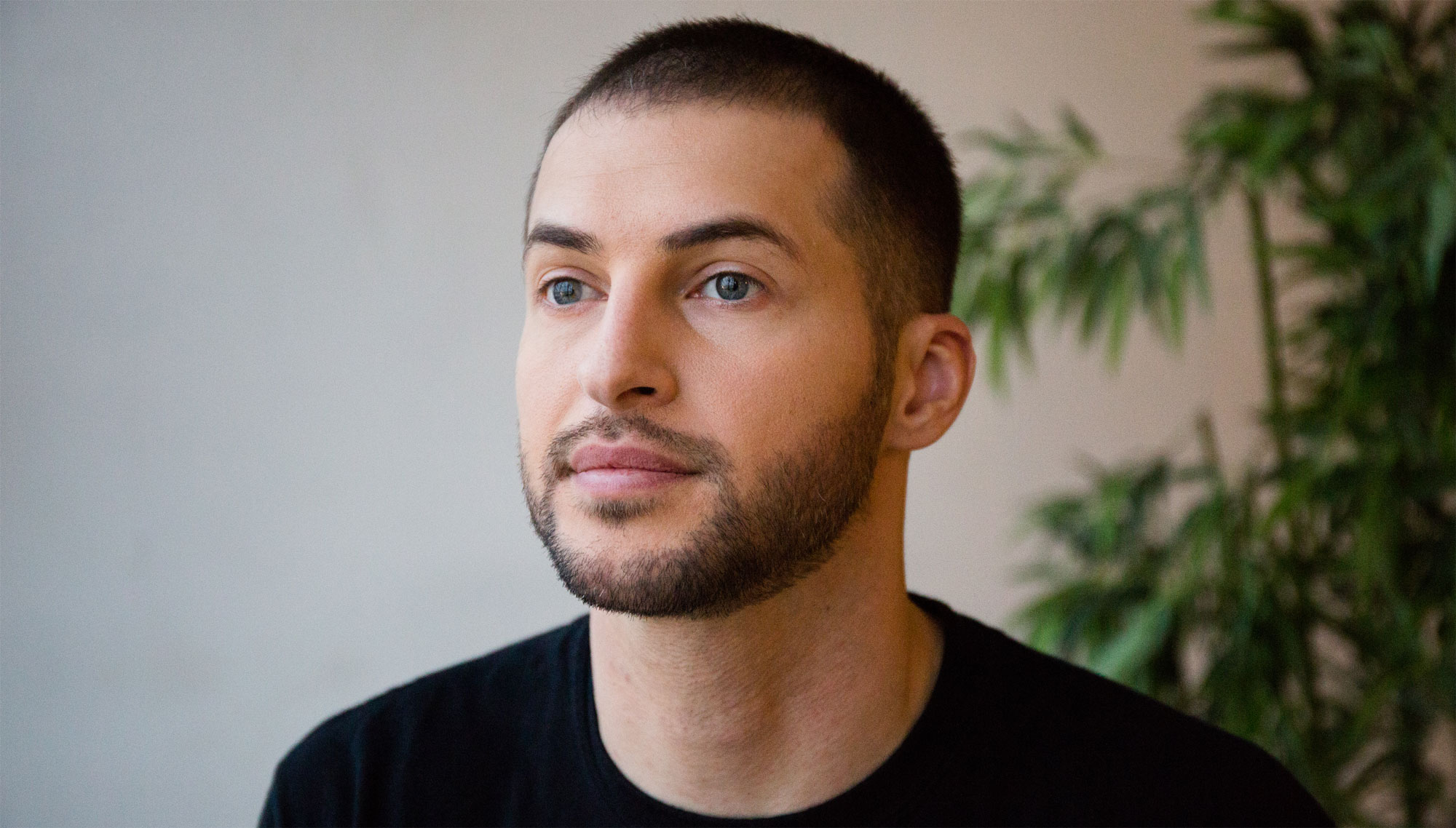 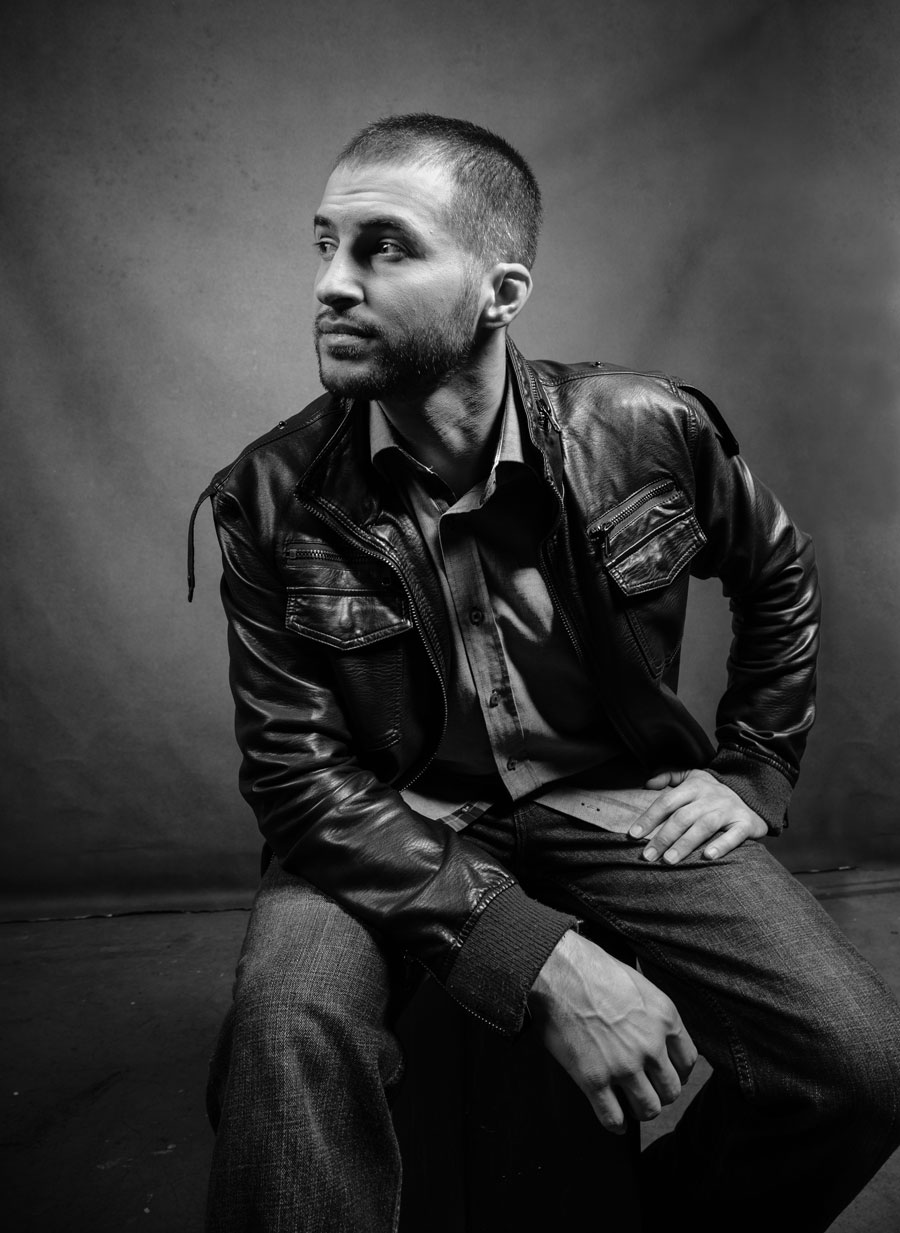 With over 15 years behind the decks under his belt, J.R. has become a sought after DJ for many events since moving to LA nearly 4 years ago. He creates an atmosphere that adapts to the changing pace of each party. J.R.’s ability to pack the dance floor and keep the party moving has earned him DJ spots at event’s such as Hard Summer Music Festival, LA[W]AX, SAE Institute’s Grammy Party, and more. J.R. has also been invited to share his talents at numerous venues around LA such as ThirtyOne10, Blind Barber, Circle Bar, Royal (formerly Five0Four), The Next Door Lounge, and more.

Best Lazy Sunday Tune
"On and On" x Erykah Badu

Best Song to Dance Your Face Off to