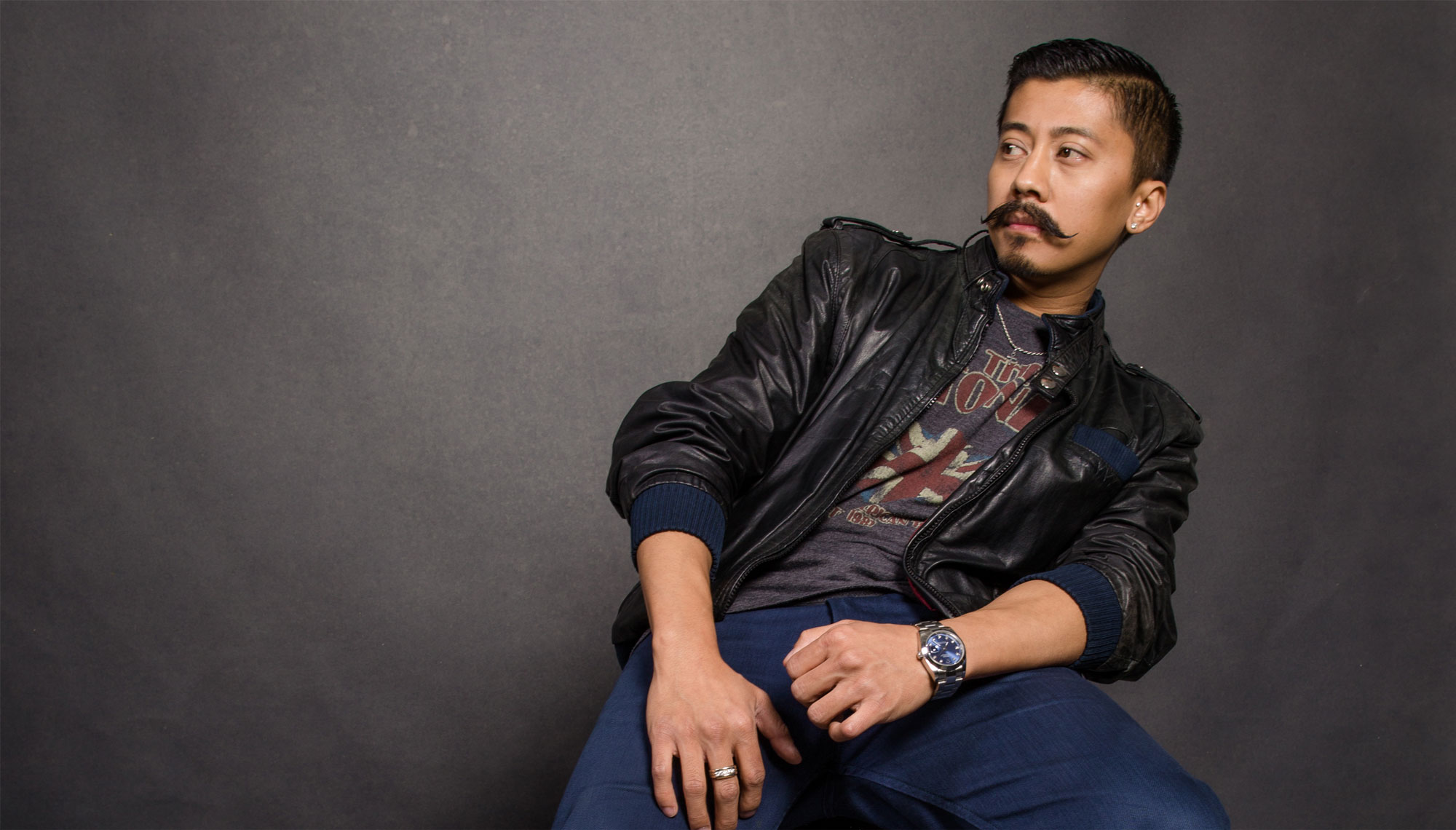 At a young age, DJ Oliver was exposed to and played several musical instruments. But it wasn’t until the age of 12 that he got ahold of turntables and a mixer & found his passion for blending records. Within a short time, he began spinning his way through the hottest clubs all over the Los Angeles area. Heavily influenced by his time as a dancer, DJ Oliver started his career as a DJ playing dance and funk music before transitioning into hip-hop and producing Latin house music in the late 1990s.

More recently, Oliver spins a wide mix of genres with the ability to read the crowd and keep the dance floor alive. He has DJ’ed for and shared the stage with artists such as Sean Paul, Too Short, DJ Quick, Vice, Apl De Ap (Black Eyed Peas), Micky Avalon, Donald Glaude, and more. DJ Oliver has also held down residencies at The Standard Hotel in LA & The Kress in Hollywood. With over 20 years experience and his extensive library of different genres, he has pleased crowds in Las Vegas, New York, Barcelona, Miami, Ibiza, Prague, Amsterdam and Mexico to name a few.

He’s experienced at DJing events ranging from clubs, corporate parties & in-store promotions to weddings & formal occasions. He can truly rock any crowd and make sure everyone is having a great time!

Oliver is also the official stadium DJ of the Los Angeles Temptations for the Lingerie Football League.