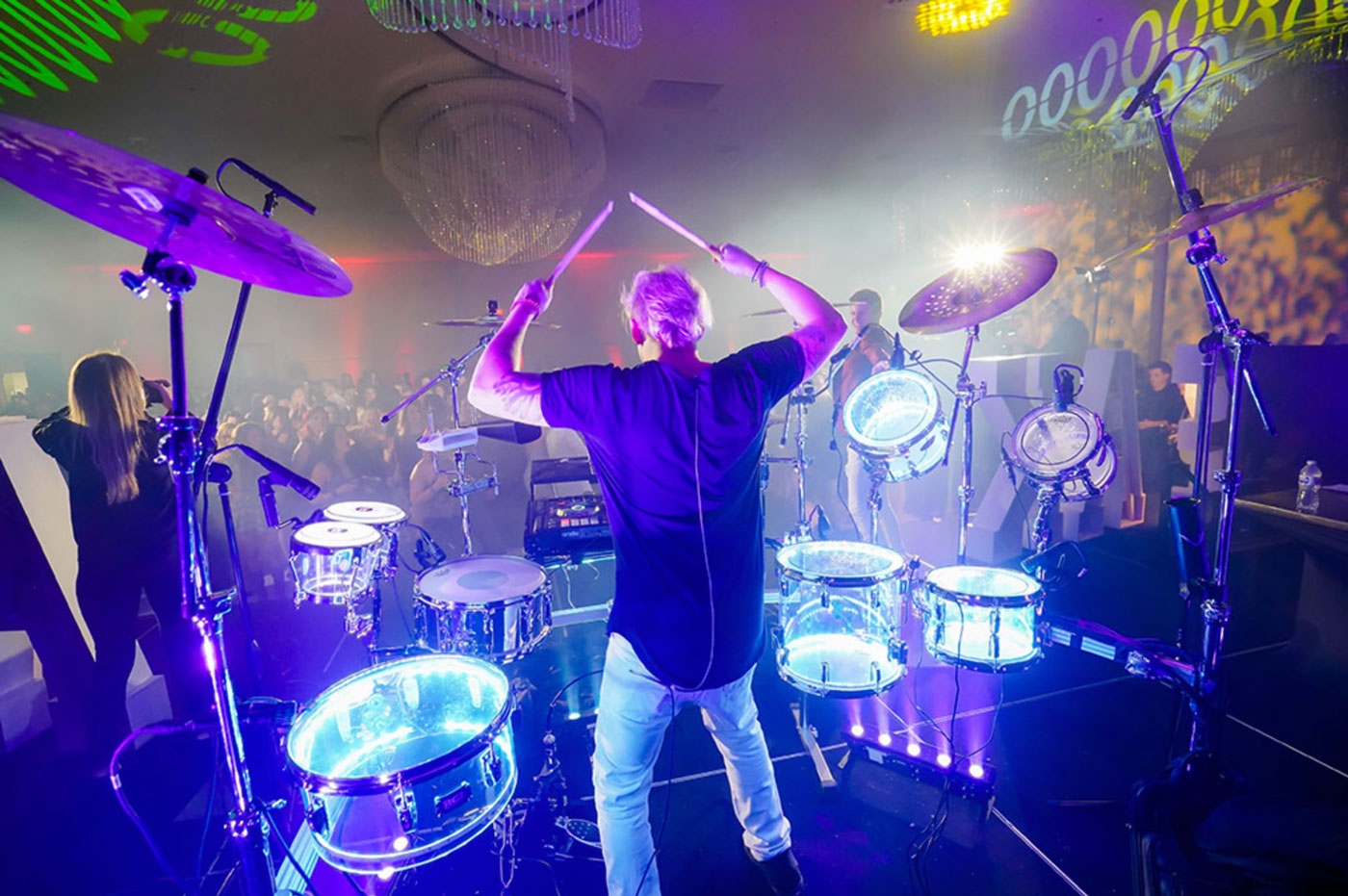 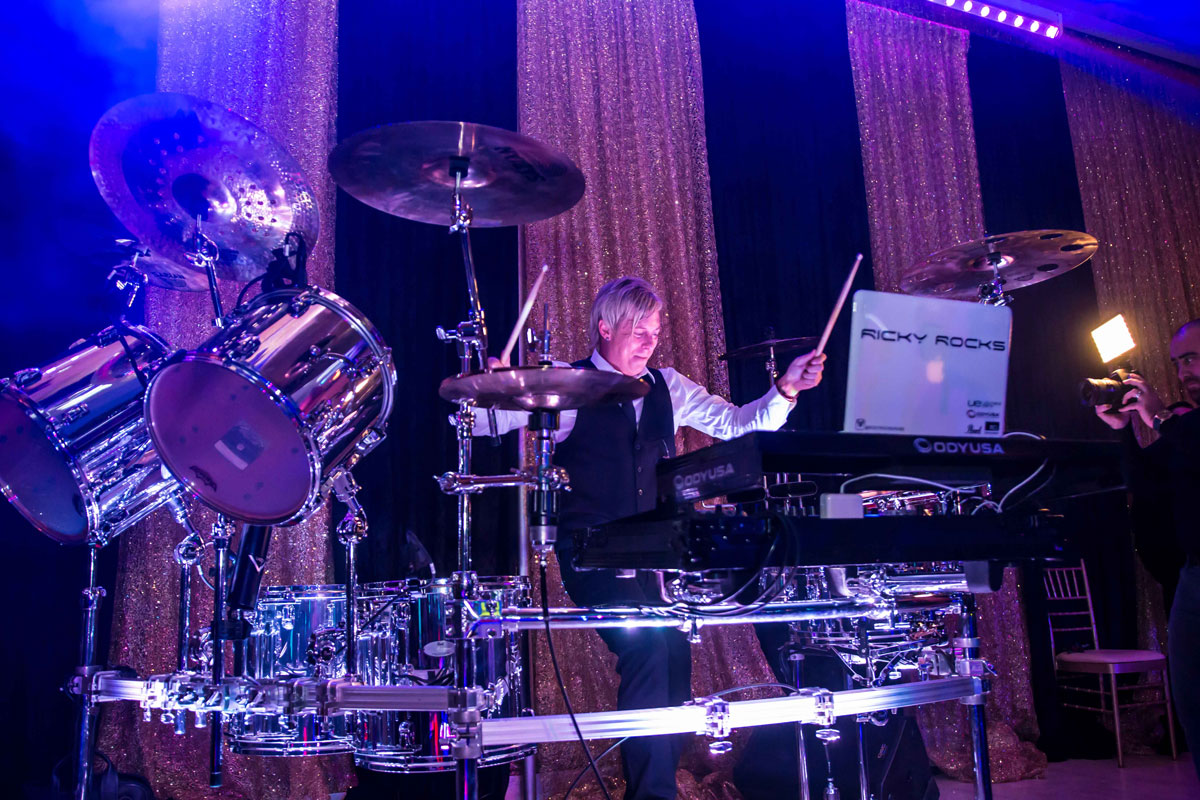 DJ/Drummer Ricky (based in Los Angeles, CA) is an explosive force in the entertainment industry worldwide.

Renowned for his raw power, distinctive sound, and feel for the groove, he quickly made a name for himself in the music industry. Ricky is creating a new movement and bringing DJing to a whole new level in the high end special event / wedding scene by seamlessly combining live drums/percussion with all styles of music (Pop/House/Electro/Hip-Hop/Rock).  He creates a live drum remix on the spot with no rehearsal time either with a DJ or while DJing himself.  Ricky’s particular approach to the music and unique stand up drum kit sets him apart and makes him a true innovator and incomparable to the rest. His talents led him to perform at some of the most elite A-List celebrity events around the world such as the Grammys after parties, MTV VMAs, Superbowl XLII, many movie premiers & red carpet events. He has performed/shared the stage with some of the industry's most well known DJs including: Paul Oakenfold, Robbie Rivera, Bad Boy Bill, JJ Flores, Alex Peace, Fashen, Skribble, Ruth Flowers (UK), to name a few. He has also performed with Joel Madden, and rock icon Tommy Lee on their DJ sets.  He has headlined major venues coast to coast from Hollywood, Las Vegas, Chicago, to Hawaii, Europe, & Asia. Ricky also has several residencies throughout the US including Fluxx Nightclub in San Diego, CA which was voted best new nightclub in the nation several years in a row.