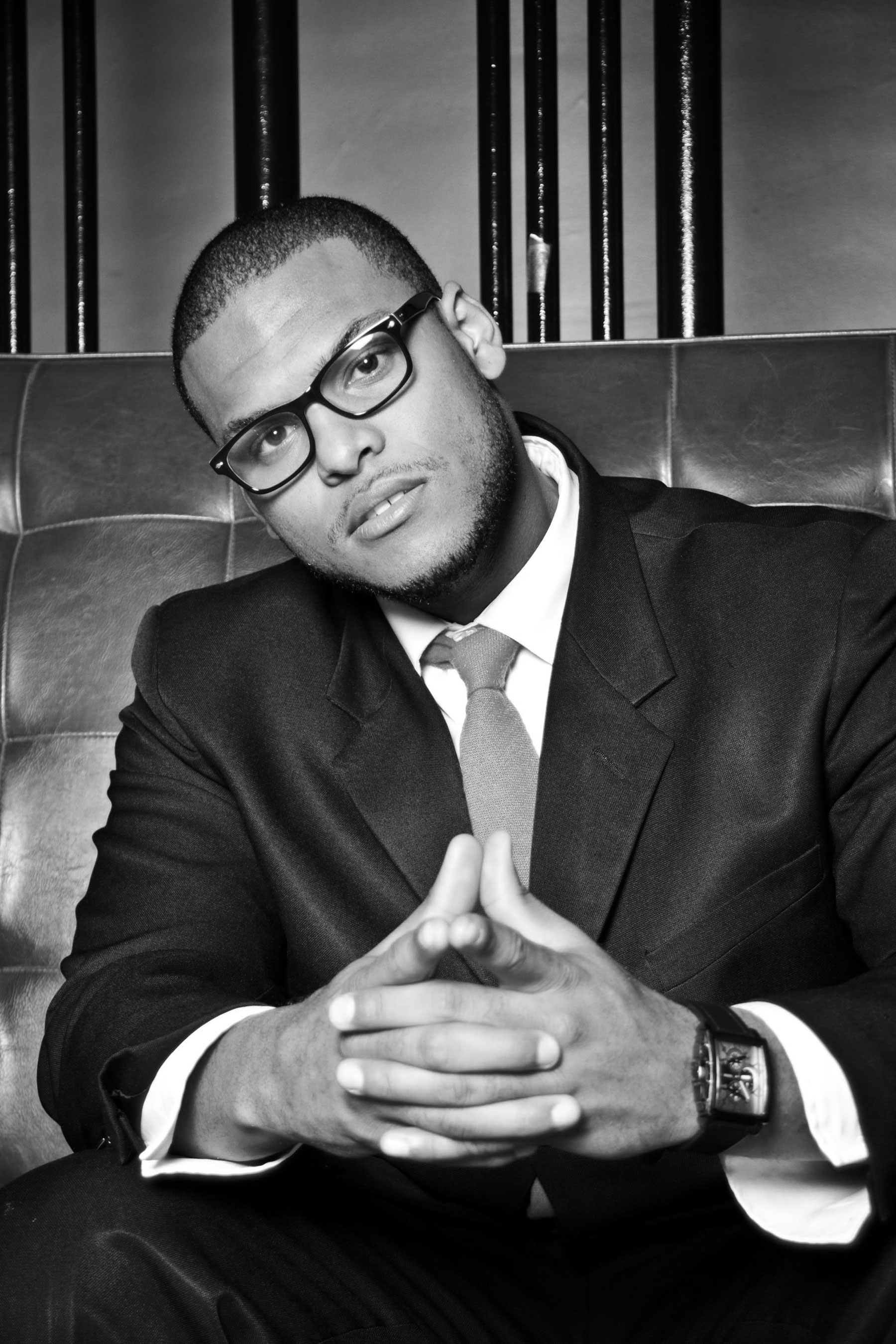 DJ Rod was inspired to become a Musician at the young age of 7 while tagging alongside his father as he worked the Michael Jackson “Dangerous Tour”. Drums were his first instrument of choice, but his love for produced beats led him to the turntables. Just wanting to be heard, Rod got his first start DJing at local Jr High and High school parties for his peers in the San Fernando Valley area. As he got older, DJ Rod hustled his way into the Hollywood & Los Angeles club scene to make a name for himself. On his pursuit, he’s been able to showcase his turntable talents amongst musical greats at venues across the California, New York, and Boston area. Rod works hard to please his crowd and holds a wide variety of tracks to do so.

DJ Rod also holds his own on the television platform as well. He was the Post Production Supervisor for CBS’s “The Arsenio Hall Show” and former post manager for CBS’s Entertainment Tonight. He has made several on camera appearances on “The Jeff Probst Show”, "The Arsenio Hall Show", CBS’s “The Insider”, BRAVO’s “Shah’s of Sunset”, and “Keeping up with the Kardashians”. This talent is truly dedicated to his craft and hopes to rock your party.