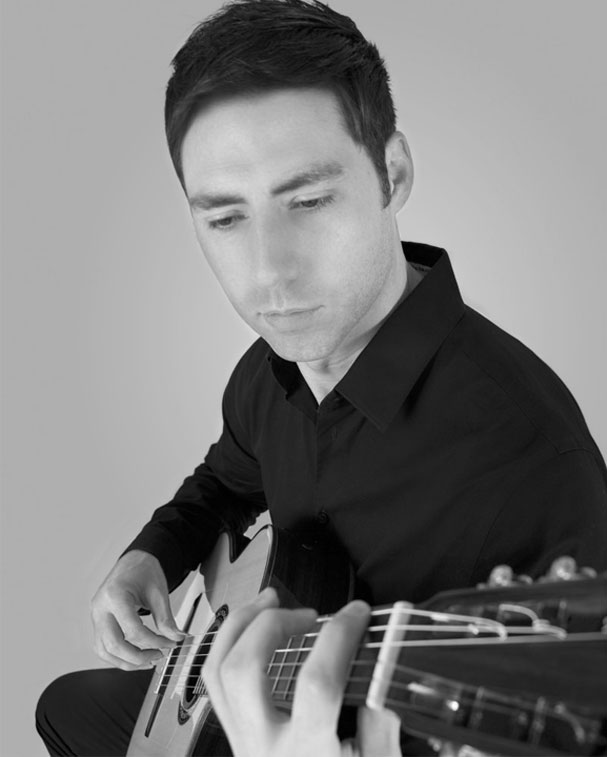 Mark is a classical wedding and flamenco guitarist living in Los Angeles. He is also a songwriter who composes music for television series and films. Mark recently released his debut album which includes a diverse selection of music from Agustin Barrios, Bach, Villa Lobos and Albeniz. Mark is currently performing weekly concerts and events all over California. Book Mark as your wedding guitarist today.