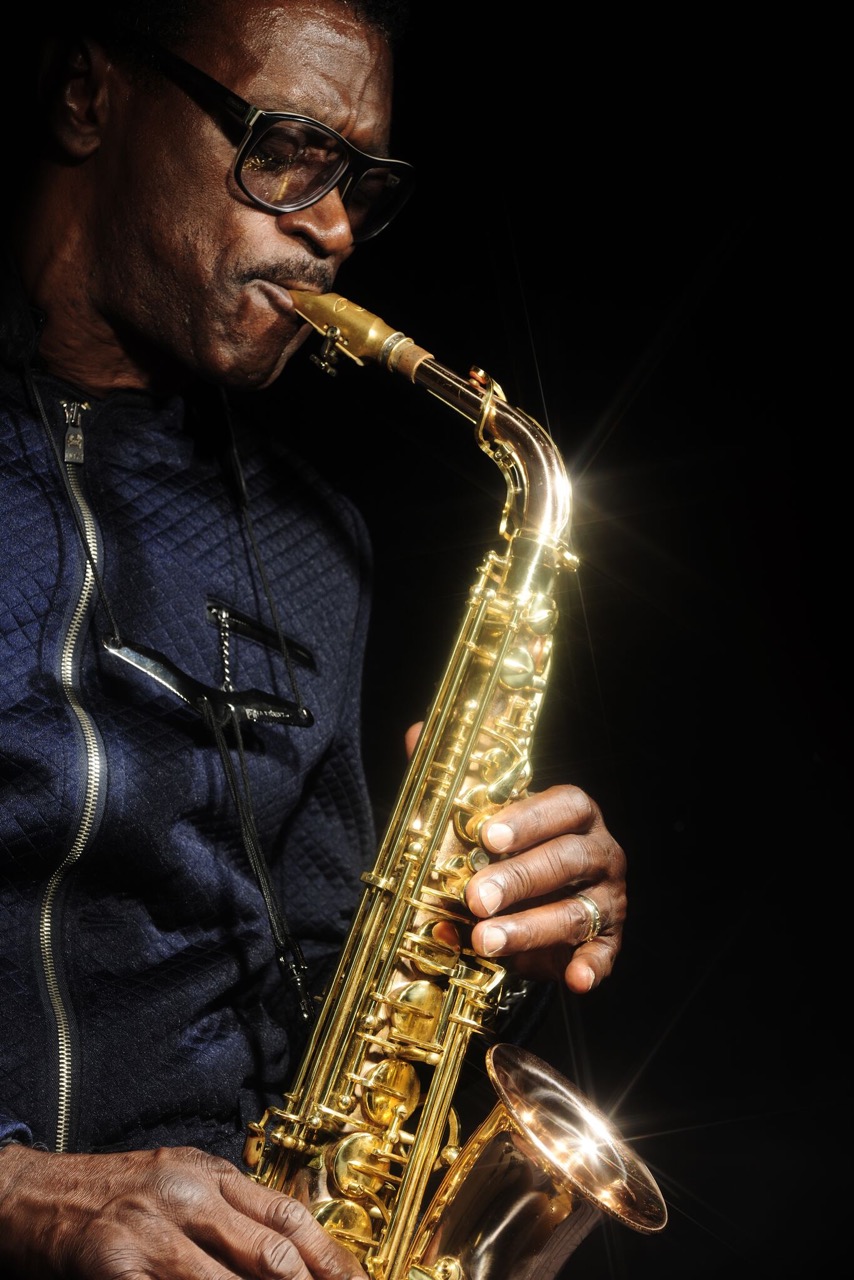 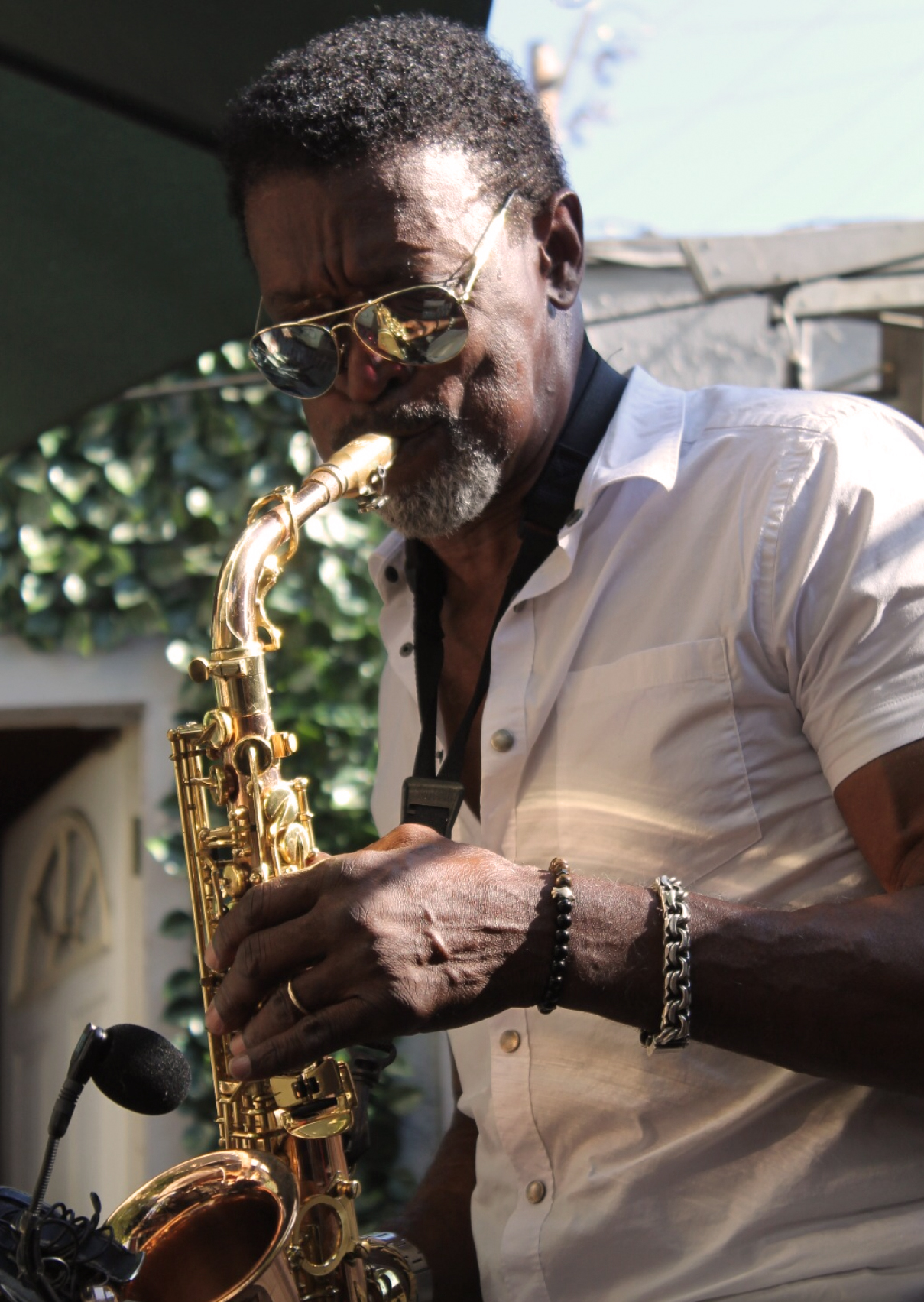 If you’ve ever been at a Laker game and heard the name Cal, it’s because since 2003 he has been a regular performing the National Anthem on his sweet alto sax for more than 18,000 adoring Laker fans. And if lately, you’ve been in the southeast region of the country and have seen a commercial for the Georgia State Lottery featuring Cal on tenor sax being surrounded by musicians from a symphony in black tie, it is just a part of being involved in what Cal calls the “Industry Life”. And Cal has been in the entertainment industry since 1971 when he was barely 20 years old and the featured saxophone soloist on Isaac Hayes’ Academy Award- winning Shaft LP. Since then, Cal has also performed and/or recorded with Stevie Wonder, Toni Braxton, Angie Stone, Bobby Lyle, Carl Anderson, The Agape International Choir, Ben Vereen, Ice Cube, New Birth, Rob Mullins, Siedah Garrett, Niki Harris, Tito Jackson, Jay King from Club Nouveau, Jack Ashford and the Funk Bros. and George Clinton, just to name a few.

In 1997 Cal served as musical director for Toni Braxton on her debut on The Tonight Show with Jay Leno. In 2003 Cal performed at the Playboy Jazz Festival opening for the likes of Al Jarreau. In 2006, Cal again performed on The Tonight Show, this time as the featured soloist for music taken from the movie “Tsotsi” which won an Academy Award in the Best Foreign Film category with South African troubadour Vusi Mahlasela.

Cal has also written and produced music for two feature films, Venice Underground and The Passion Network, a Showtime original film. Taking a role in serving the community, Cal has serve as an artist representative and performer on The Los Angeles County Arts Commission since 2001. 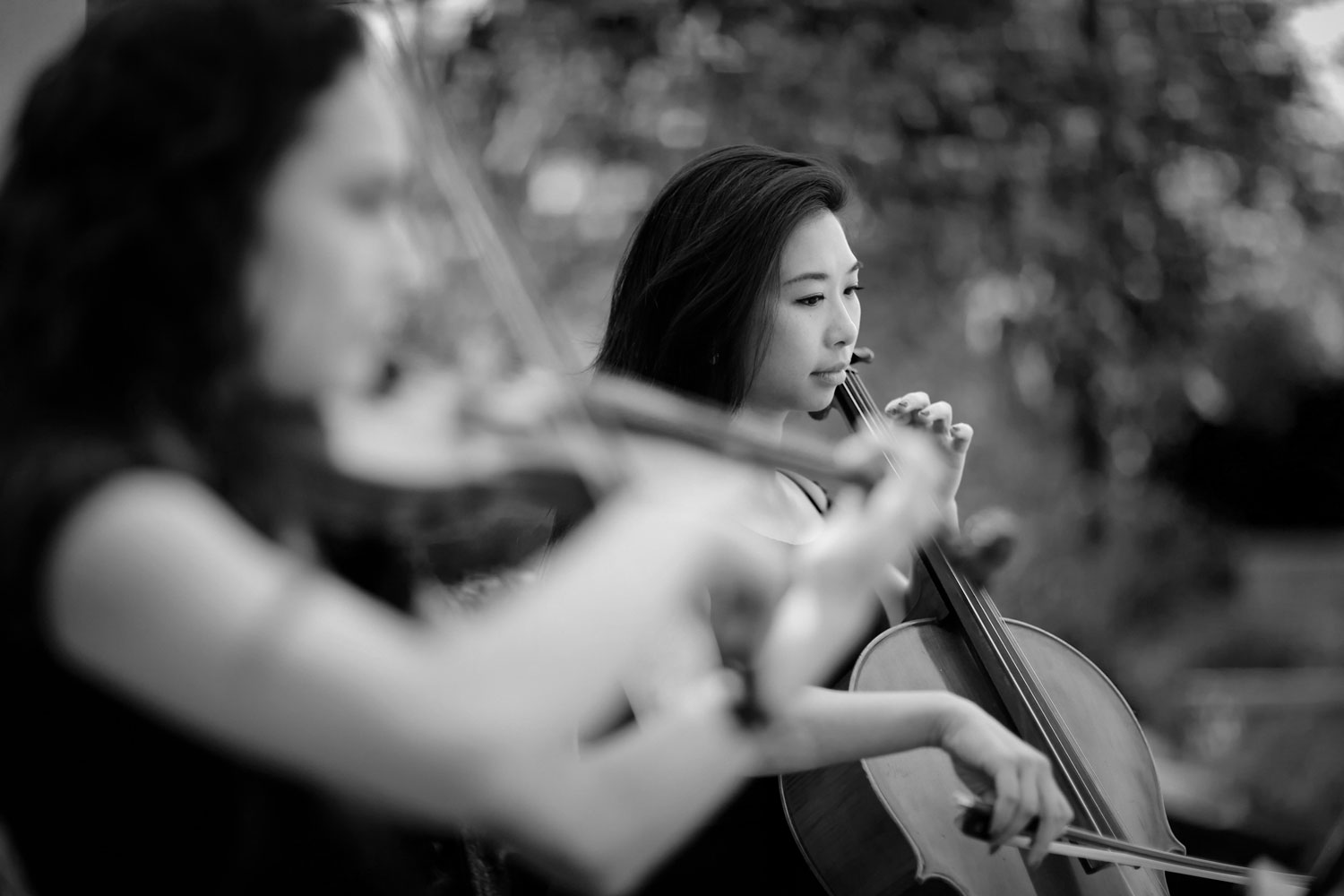 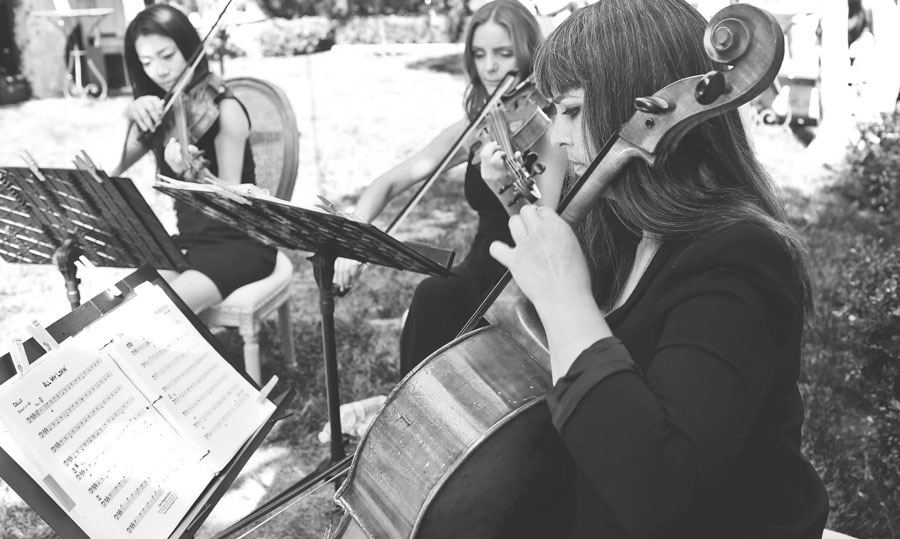